Daniel Craig is veering from James Bond to Shakespeare.

The 53-year-old actor, who has said that his tenure as Bond will come to an end with the release of “No Time to Die,” on Oct. 8, plans to return to Broadway next spring to star in the title role of “Macbeth.”

Famous for his film career, especially as the rakish spy, Craig is also an accomplished stage actor.

He has starred in two previous Broadway plays, the 2009 production of “A Steady Rain” and a 2013 revival of “Betrayal.” And he played the villainous Iago in a 2016 Off Broadway production of Shakespeare’s “Othello” at New York Theater Workshop, opposite David Oyelowo in the title role. (“Gritty brilliance,” the New York Times critic Ben Brantley wrote of Craig’s performance.)

In the “Macbeth” production, Ruth Negga will play his wife, Lady Macbeth. Negga, known for the TV show “Preacher” and the film “Loving,” last year played the title role in “Hamlet” (yes, a woman played Hamlet; Negga had also previously played Ophelia) in an Off Broadway production at St. Ann’s Warehouse.

The lead producer for the Broadway production will be Barbara Broccoli, who has a long collaboration with Craig: She and her brother produce the Bond films, and they also co-produced “A Steady Rain” and supported the nonprofit “Othello” production.

Broccoli said she had been talking with Craig about Macbeth for several years, ever since he expressed an interest in playing the role.

“I’m thrilled that it’s coming after Bond, because, obviously, after 16 years of working with this man, the thought of it all coming to an end has been really difficult to take,” she said. “And so it’s really heartwarming for me that we’re going to be working on something else so soon after the wrapping up of his James Bond cycle.”

Broccoli said that she and Craig also thought it was important to stage the play this season, as Broadway seeks to recover after a long shutdown prompted by the coronavirus pandemic.

“It’s been a horrendous 18 months for everyone, and live theater has been damaged tremendously,” she said. “He really wants to come back and be on the stage and encourage people to come back to Broadway — it’s important to all of us from a cultural point of view and from a social point of view.”

“Macbeth” is scheduled to run for 15 weeks, beginning previews March 29 and opening April 28 at Broadway’s Lyceum Theater. The production is to be directed by Sam Gold, who also directed the Off Broadway “Othello” in which Craig appeared, and who in 2019 directed a Broadway revival of “King Lear.” The production will feature original music by Gaelynn Lea.

There have been 47 previous Broadway productions of “Macbeth,” according to the Internet Broadway Database; the most recent was in 2013, starring Ethan Hawke and Anne-Marie Duff.

Broccoli is also the lead producer of “Sing Street,” a musical that was scheduled to begin performances on Broadway in March 2020, but never did because of the pandemic. She said she still plans to bring the show to Broadway, but was not ready to say when. “We love the show,” she said, “and we’re trying to figure out the best way to bring it back.” 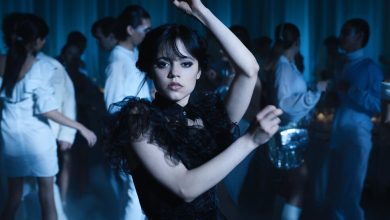 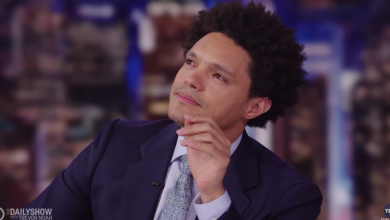 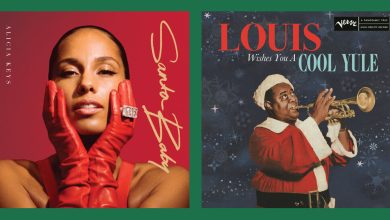 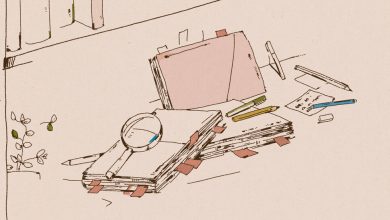