Stream it on HBO Max.

With the “Avatar” sequels finally, finally, finally heading our way, it’s worth remembering that innocent time when it looked like Sam Worthington was going to be a movie star. There’s a compelling case to be found in Massy Tadjedin’s four-hander, which is something of a mini-“Eyes Wide Shut” — a thoughtful marital drama that candidly explores the frustrations and temptations of long-term adult relationships. Worthington nicely underplays what amounts to the Tom Cruise role, but the eye-opener here is Keira Knightley, whose scorching turn as his frustrated wife reminds us that she’s just as compelling in contemporary roles as period pieces.

Stream it on Hulu.

Anatomy of a Scene: ‘Take This Waltz’

Sarah Polley, the writer and director of “Take This Waltz,” narrates a scene from the film. 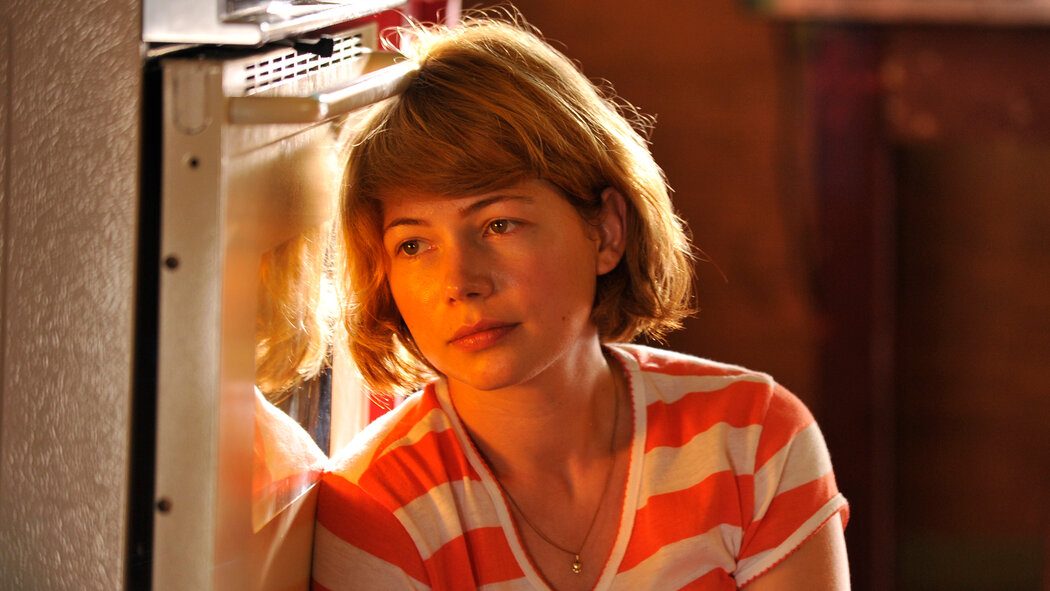 Sarah Polley, the writer and director of “Take This Waltz,” narrates a scene from the film.CreditCredit…Magnolia Pictures

Sarah Polley spent the 1990s turning in lively and exciting performances in indies like “The Sweet Hereafter” and “Guinevere,” and she’d easily be one of our most compelling contemporary actors had she continued down that road. Instead, she went behind the camera, crafting a series of keenly observed and emotionally overwhelming efforts. This was her sophomore effort, a domestic drama that mines similar thematic territory as “Last Night”; Michelle Williams (at her delicate but forceful best) stars as a young wife and mother who feels the irresistible tingle of a new attraction, and must decide how to grapple with it. Polley carefully eschews predictable conflicts or easy outcomes, and tells a story packed with the hard truths of real life and real love.

Stream it on Netflix.

Netflix viewers love Shirley Jackson, as the well-received adaptation of her “The Haunting of Hill House” showed, so it shouldn’t come as a surprise that the streamer added this 2018 adaptation of Jackson’s 1962 novel to their library. Taissa Farmiga and Alexandra Daddario star as the Blackwood sisters, the youngest members of the family everyone in the nearby villages whispers about. All their skeletons tumble out of the closet when smooth-talking cousin Charles (Sebastian Stan) rolls into town with his eyes on the family fortune. Stan is marvelous, secreting oily charm and barely-concealed danger in every scene, while Farmiga and Daddario use their wildly divergent styles to underscore the explicit contrasts and psychological tension between the characters.

Stream it on Hulu.

This heartfelt comedy-drama feels like a movie you should have heard more about — the most recent directorial effort by Phil Alden Robinson (“Sneakers,” “Field of Dreams”), featuring one of the Robin Williams’s final performances, and a stellar supporting cast that includes Mila Kunis, Melissa Leo and a “Game of Thrones”-era Peter Dinklage. Williams is the title character, an eternal curmudgeon who discovers he has mere minutes to live, and must set right all the relationships he’s burned down in recent years. Robinson has some trouble settling on a consistent, successful tone, and the occasional vignette doesn’t land. But Williams is wonderful, conveying the character’s furious rage and endless regret with equal aplomb, and the circumstances of his own passing mere months after its release lends extra pathos to his journey.

Stream it on Amazon.

Matthew McConaughey’s unexpected comeback from a no-man’s-land of forgettable rom-coms and dumbed-down star vehicles was just getting underway when he took on the title role of this brutal, twisted, brilliant adaptation of the play by the Pulitzer and Tony winner Tracy Letts. As a ruthless murderer-for-hire plunged into the disarray of a vile, trashy family, McConaughey miraculously twists his movie-star charisma and golden-boy looks into something cold, hard and frightening. The director William Friedkin (“The French Connection,” “The Exorcist”) squeezes the trailer-home setting like a vice, creating creeping dread and pitch-black humor from the bleakest of setups.

Stream it on Netflix.

We really, really like Sally Field, but she somehow hasn’t cultivated the late-career visibility of some of her ’70s acting icon peers — she’s working, but seldom in the kind of showcase roles that remind us of what makes her so special. This charming indie comedy-drama attempts to rectify that, casting Field in the juicy role of Doris, an office worker whose unexpected (and unapologetically lustful) crush on a handsome young colleague (“New Girl” himbo Max Greenfield) puts a new spring in her step. Field is empathetic but never panders for sympathy; you’re pulling for her happiness, no matter what circuitous route she may take to it.

Stream it on Amazon.

In his 2018 breakthrough film “Thunder Road,” the writer-director-actor Jim Cummings created a specific and memorable comic type: an emotionally vulnerable, psychologically wobbly small-town cop whose tenuous grasp on his work and life becomes a sly commentary on toxic masculinity. This follow-up follows the formula — it’s basically “Thunder Road” with werewolves — and that’s fine; the character is so rich and well-defined that it becomes something like W.C. Fields’s huckster or Mae West’s vamp, a carefully-configured persona that eventually generates laughs merely by landing in incongruent situations. And, bonus, “Snow Hollow” features the great Robert Forster in one of his final roles, exhibiting the offhand charm and flinty warmth that made him such a special character actor.

Stream it on HBO Max. 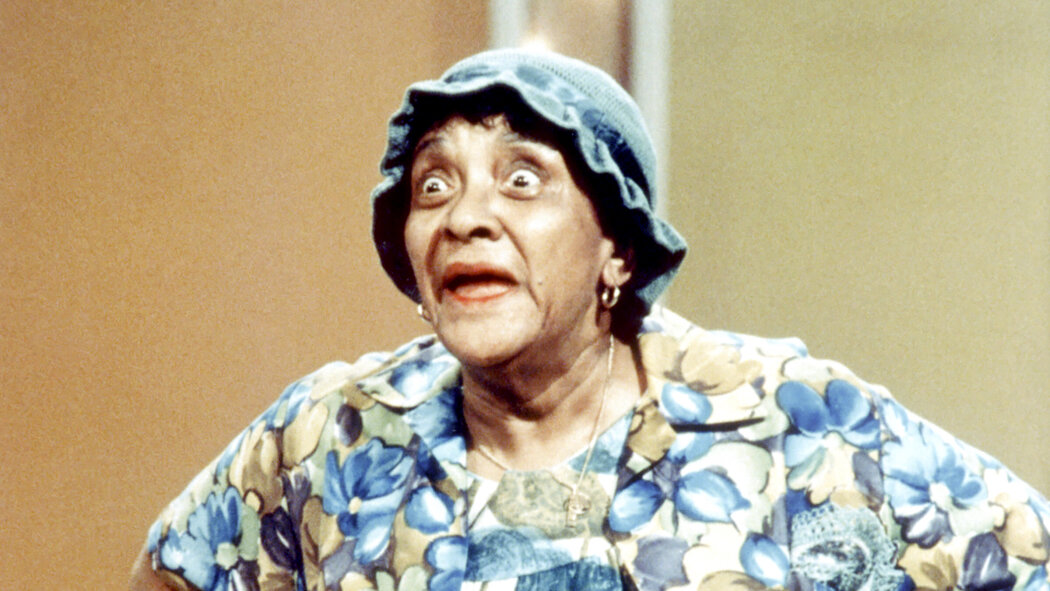 Goldberg has always been open about her debt to Mabley, one of the first Black women to make a name, and a living, as what we now think of as a stand-up comic. In tribute, Goldberg helms this documentary account of Mabley’s long, strange journey from the so-called Chitlin Circuit to the televisions of Middle America, with contributing commentary from a who’s who of American comedians. Their analysis and admiration is welcome, but the real draw here is the wealth of archival clips, a sharp reminder of Mabley’s inimitable delivery, screwball timing and quietly subversive style.

Tags
Li̇ke She That This Who

Opera’s Lack of Diversity Extends to Offstage, a Study Shows

Review: Flamenco Within and Beyond a Boundary